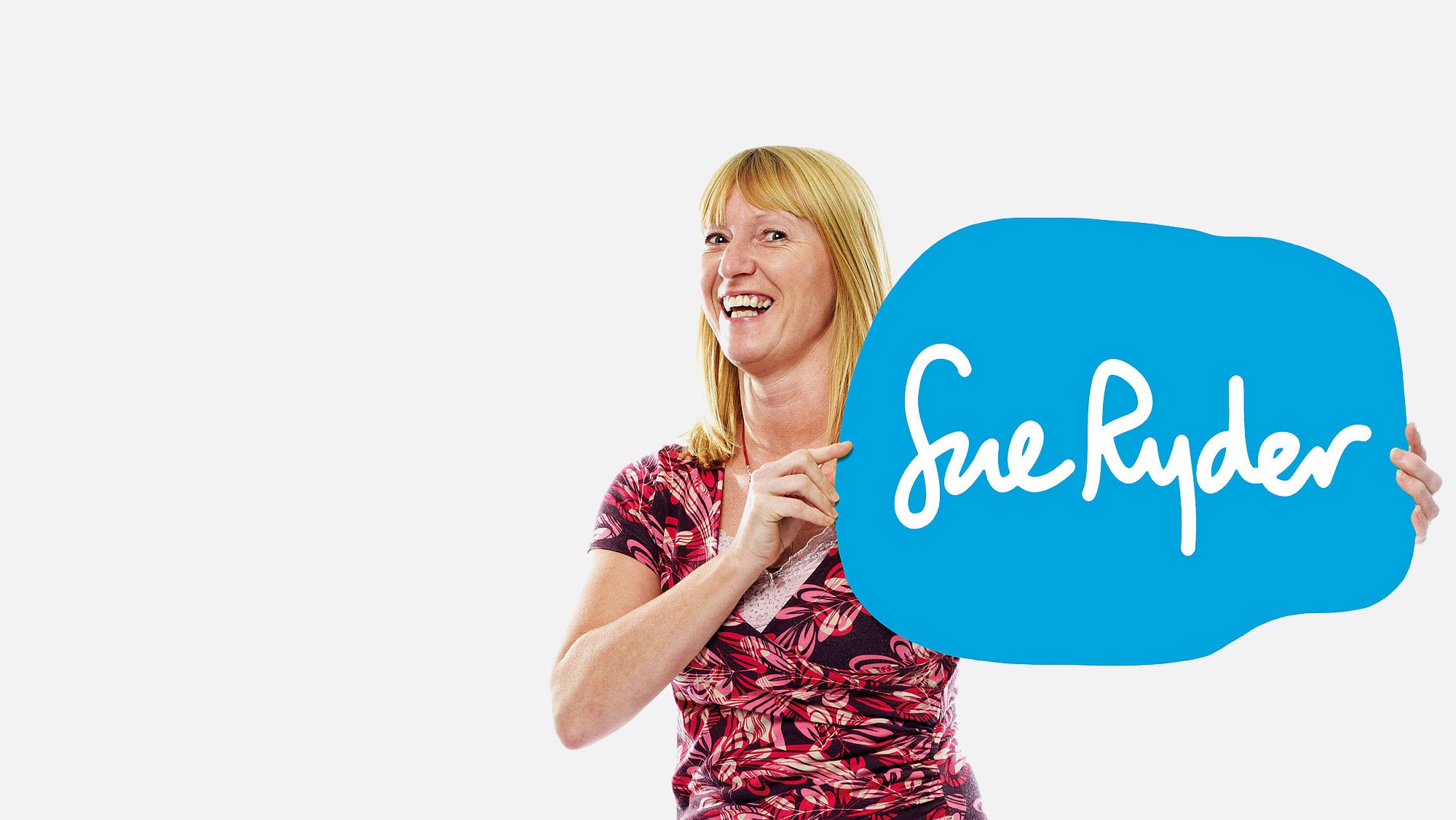 Sue Ryder is a leading healthcare charity delivering specialist care for people with life-limiting conditions through a network of hospices and neurological centres across the UK.

The charity landscape has become increasingly crowded and the competition for fundraising is fierce. Sue Ryder was not as well known as some other healthcare charities of comparable size. The organisation needed to change this if it was to continue to raise the £74m necessary to deliver their work each year.

Working with the senior management team and board of trustees, we helped redefine charity’s brand, redesigning the visual identity and articulating the charity’s offer in a clear and memorable way.

Founded in 1953, the charity was named after its founder, Lady Sue Ryder, a humanitarian who dedicated her life to the relief of suffering. Formally known as Sue Ryder Care, research revealed that the word ‘care’ in the name was misleading as the public assumed they provided care for the elderly. The existing brand was also seen as being too harsh, corporate and distant.

Our brief was to bring the charity’s brand up-to-date, in order to help it stand out from its competition and better communicate the nature of its work.

We facilitated a series of workshops and one-to-one meetings with key stakeholders from across the organisation. This assisted our team in gaining an understanding of how the charity works and interacts with it different audiences, across healthcare, fundraising, and retail.

We recommended shortening the name of the charity to Sue Ryder. We then developed a signature logo and a series of  ‘hand-cut’ abstract shapes and a positioning statement to represent the people-centered, personal care they provide.

Ideas were tested with target audiences and the feedback received lead to further development. Once completed, we designed a set of brand guidelines that lead to a multitude of outputs, including print, press, online, retail, point-of-sale, packaging and merchandising. 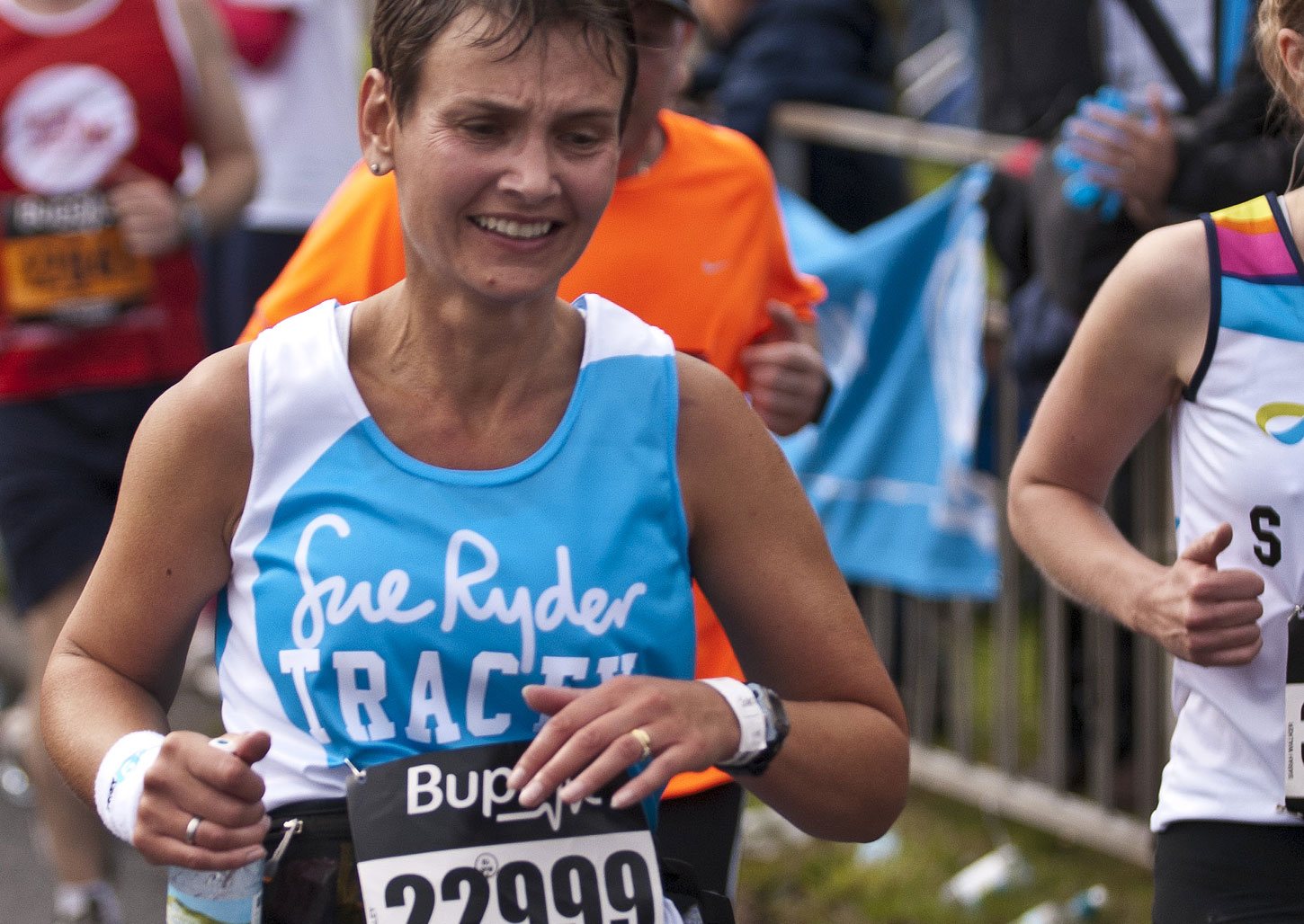 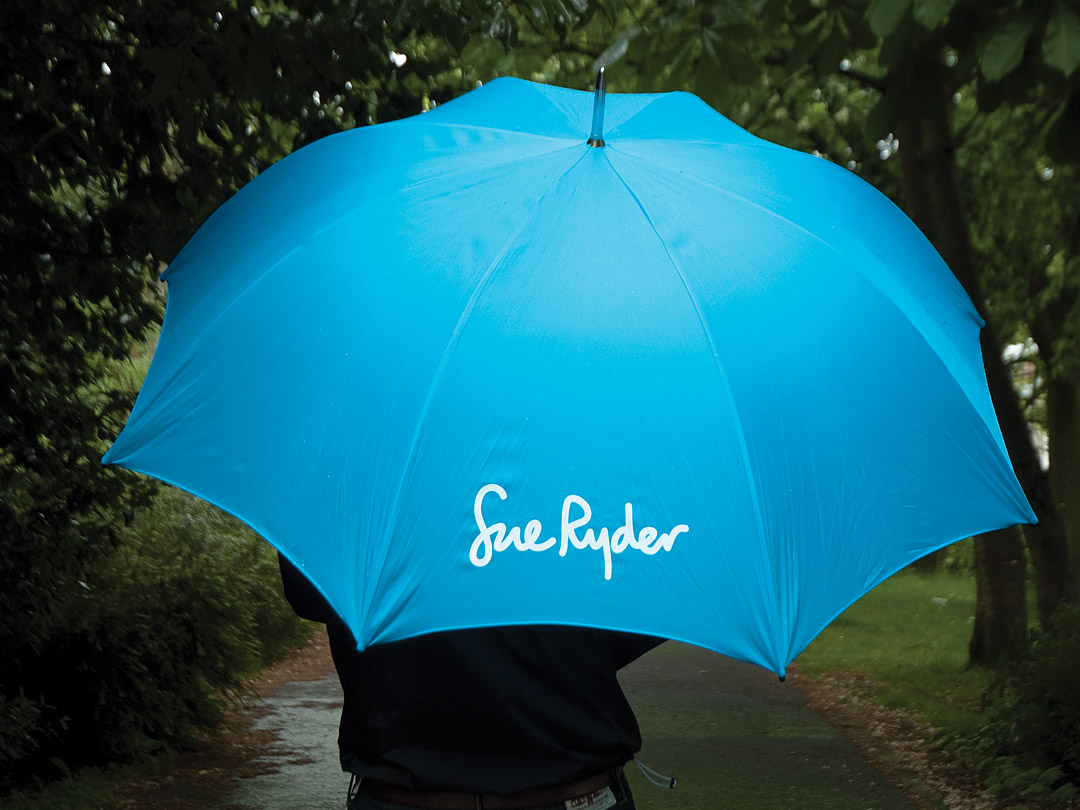 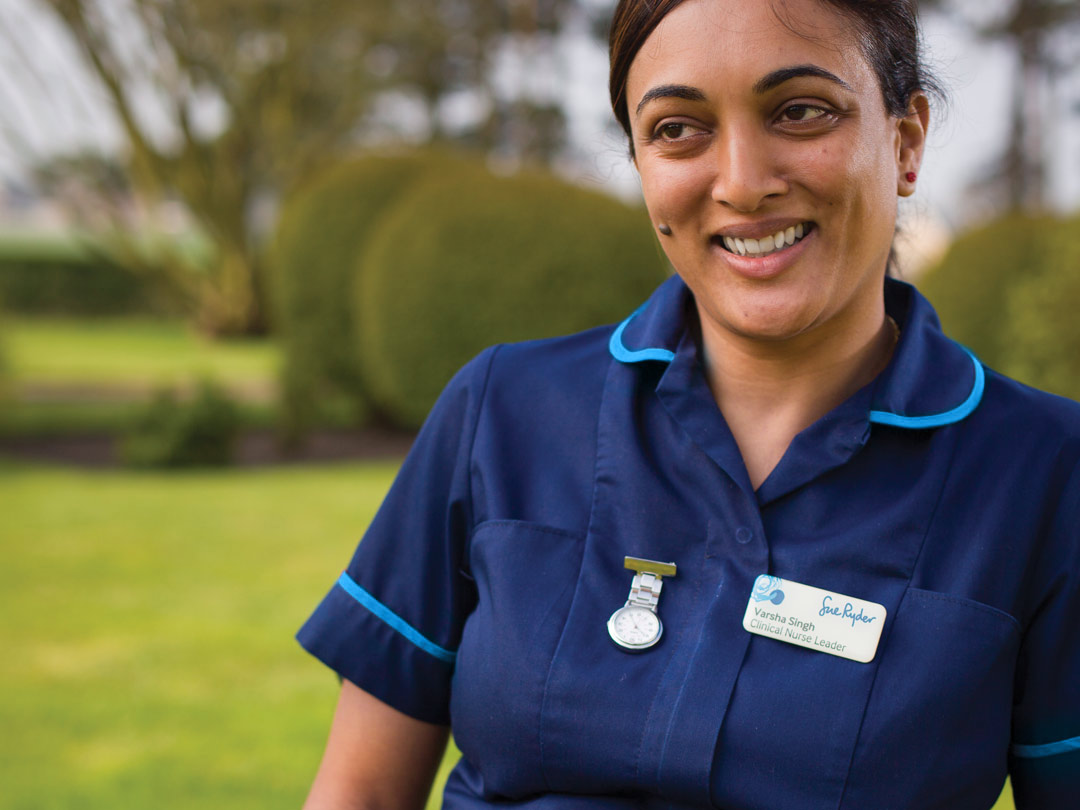 “Since the re-brand, market research has shown that recognition of the charity has increased markedly. Which, in turn, helped us grow income, from our fundraising and retail activities.” 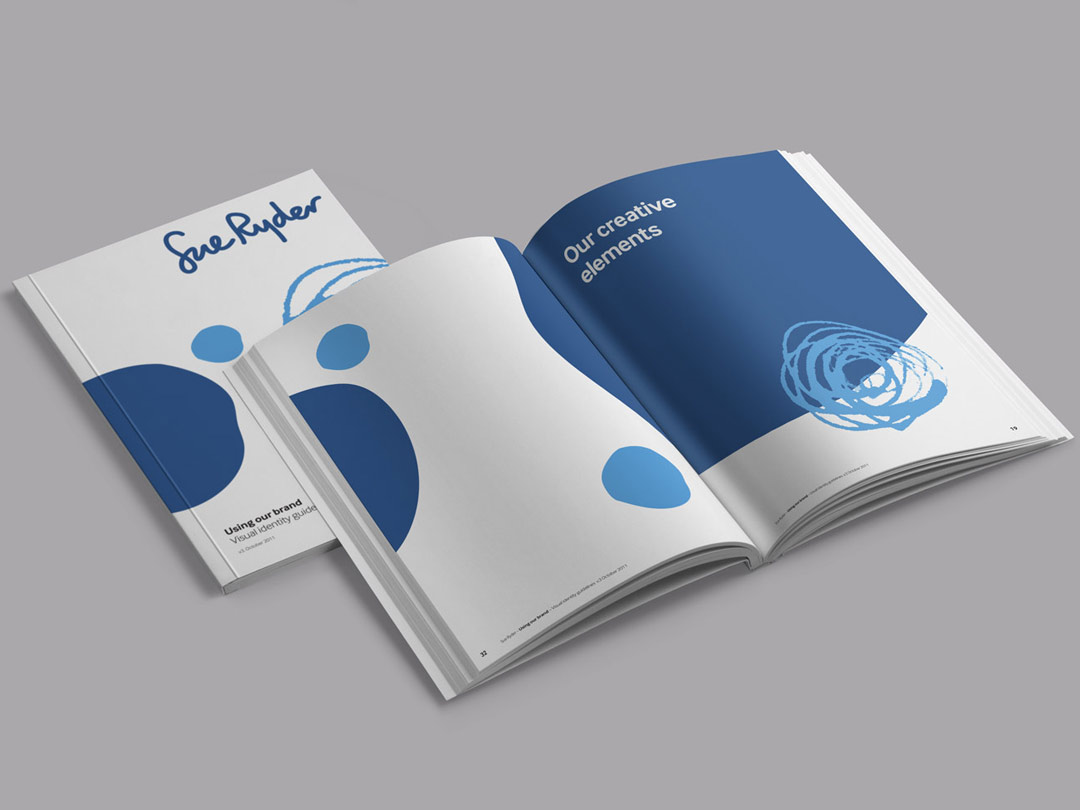 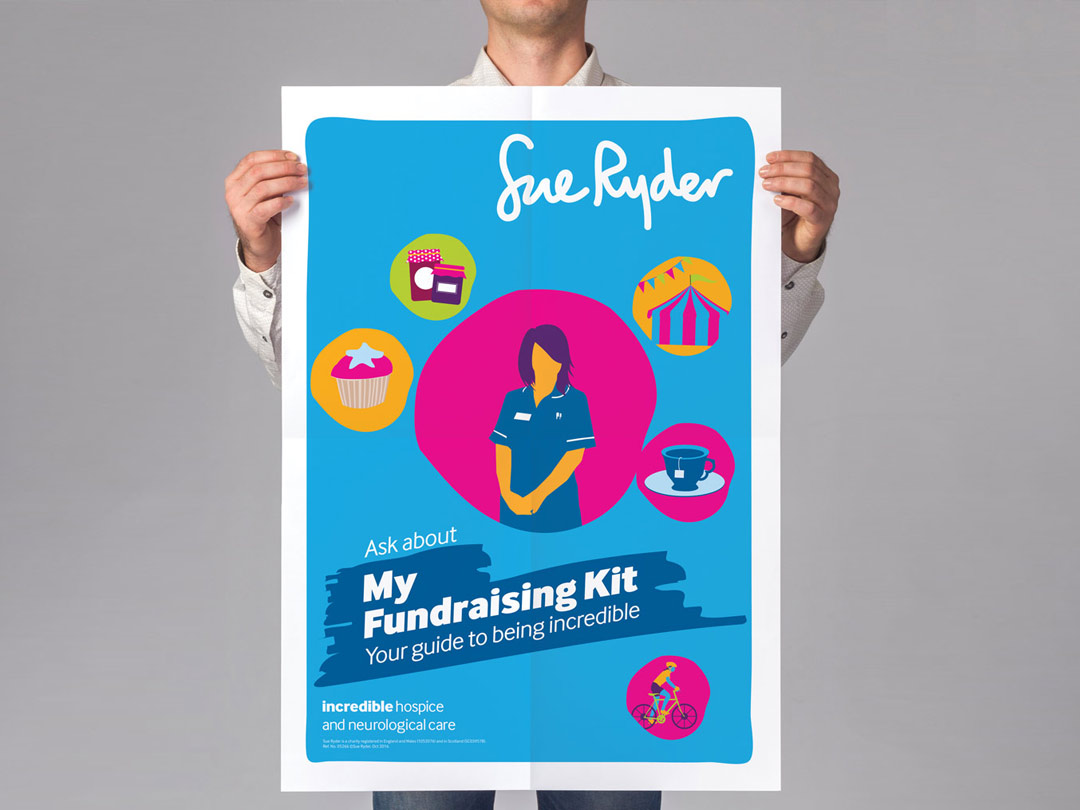 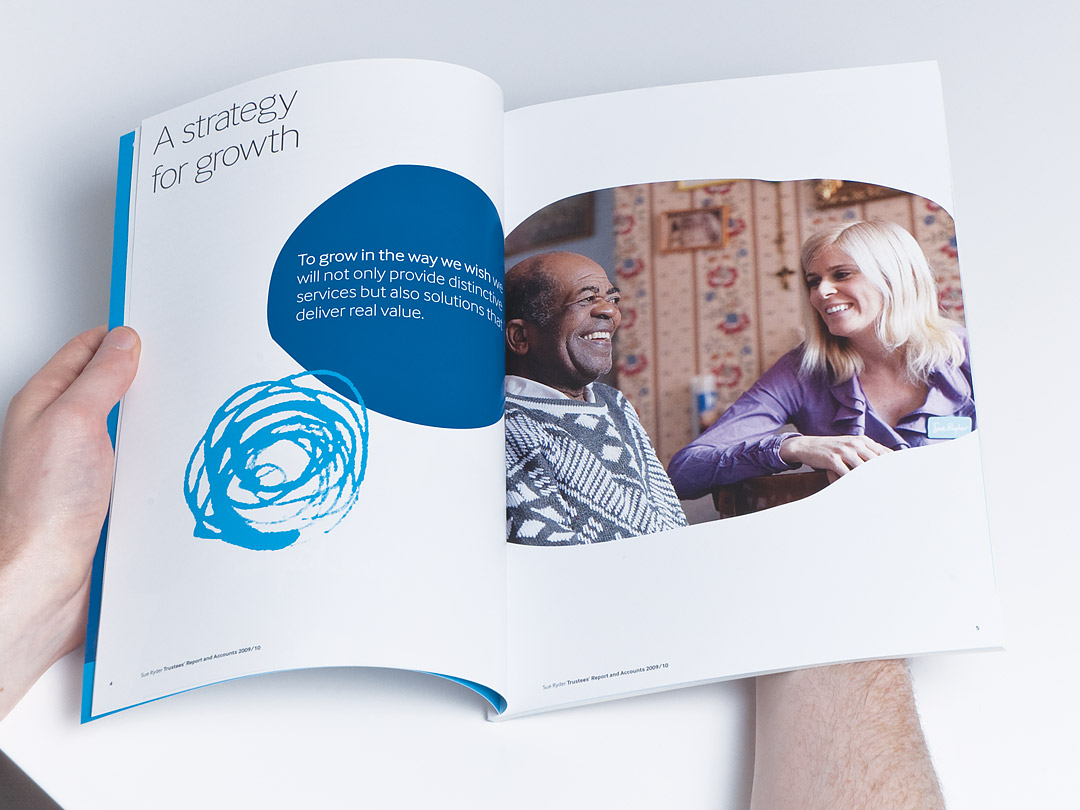 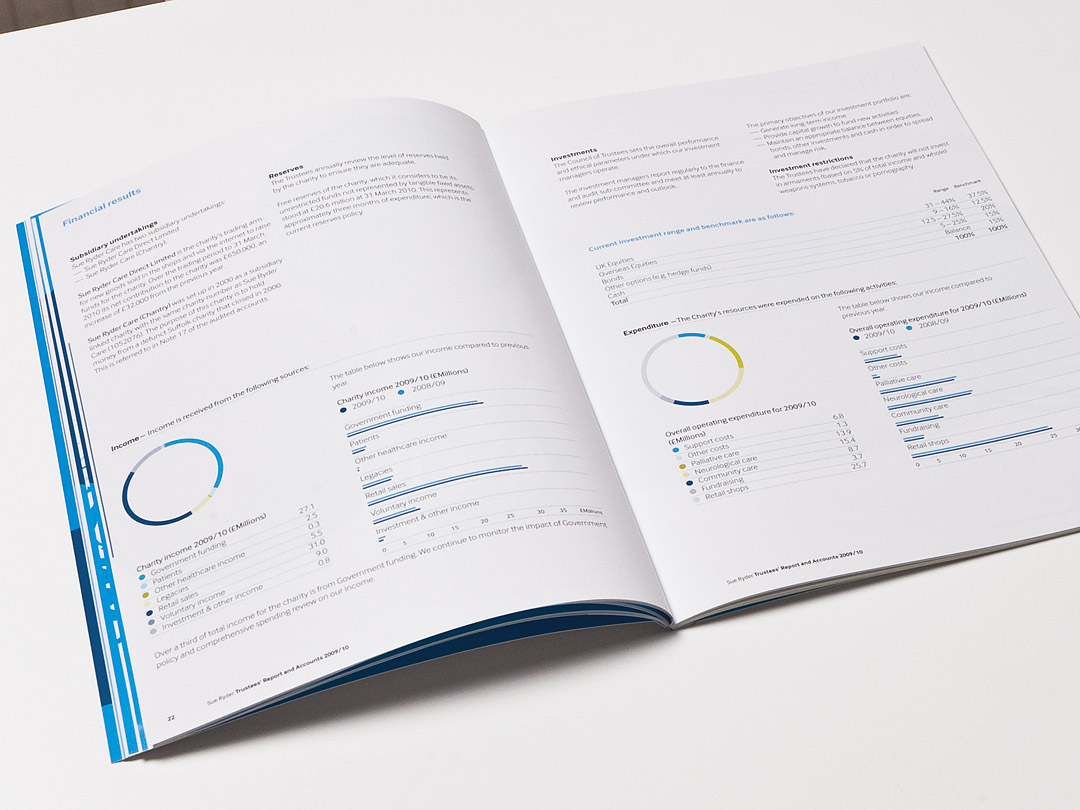 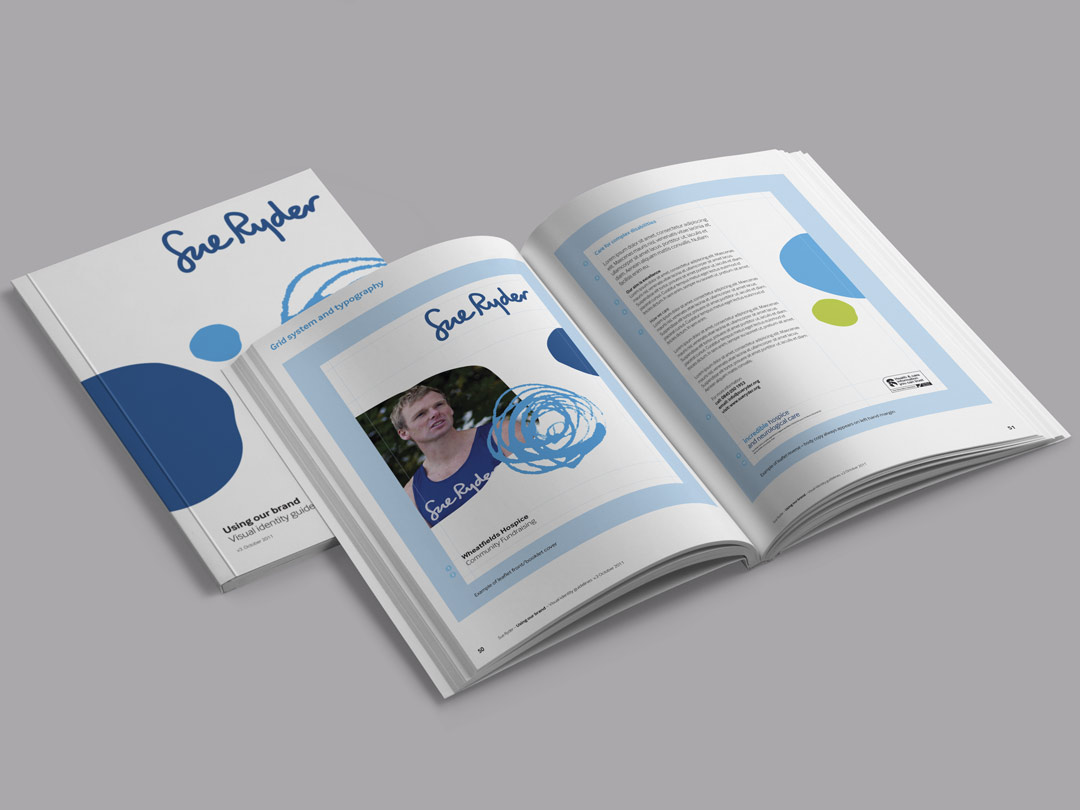 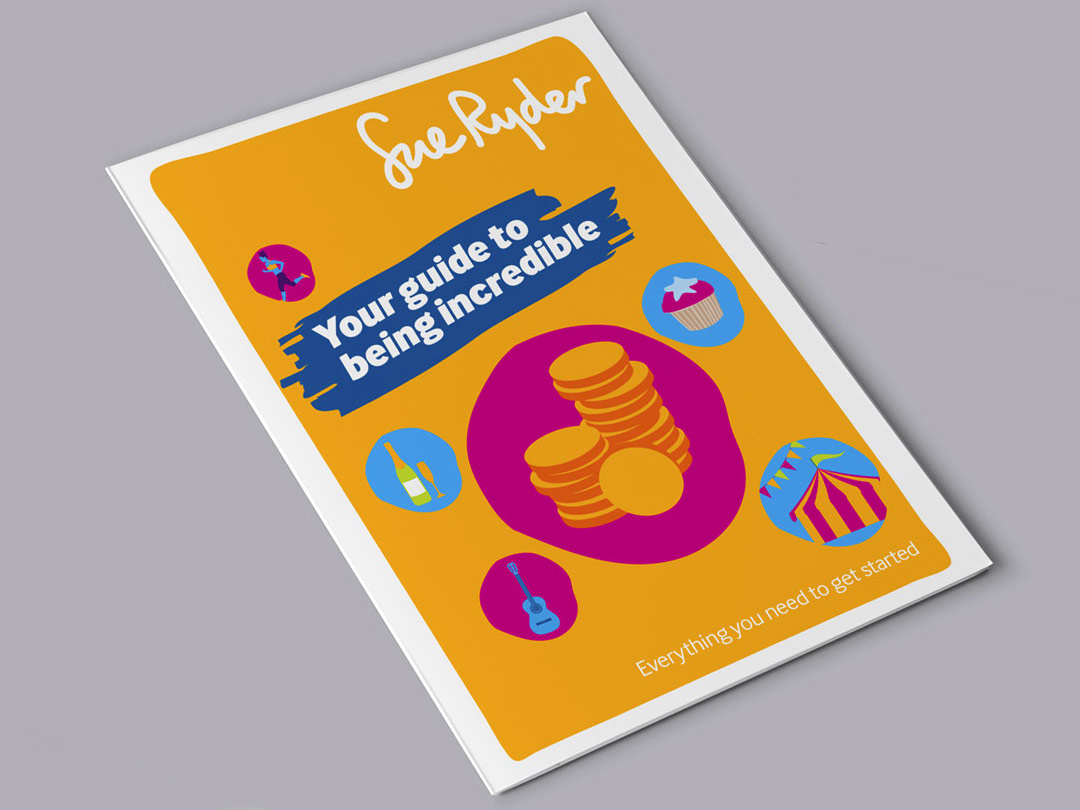 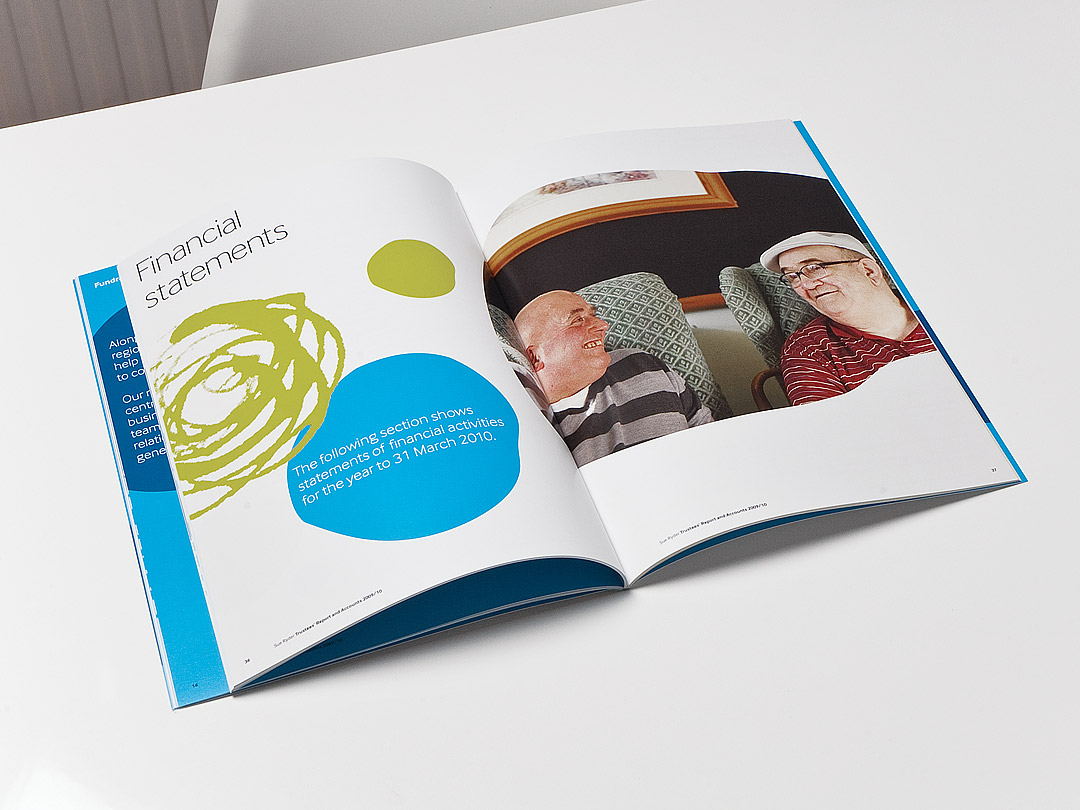 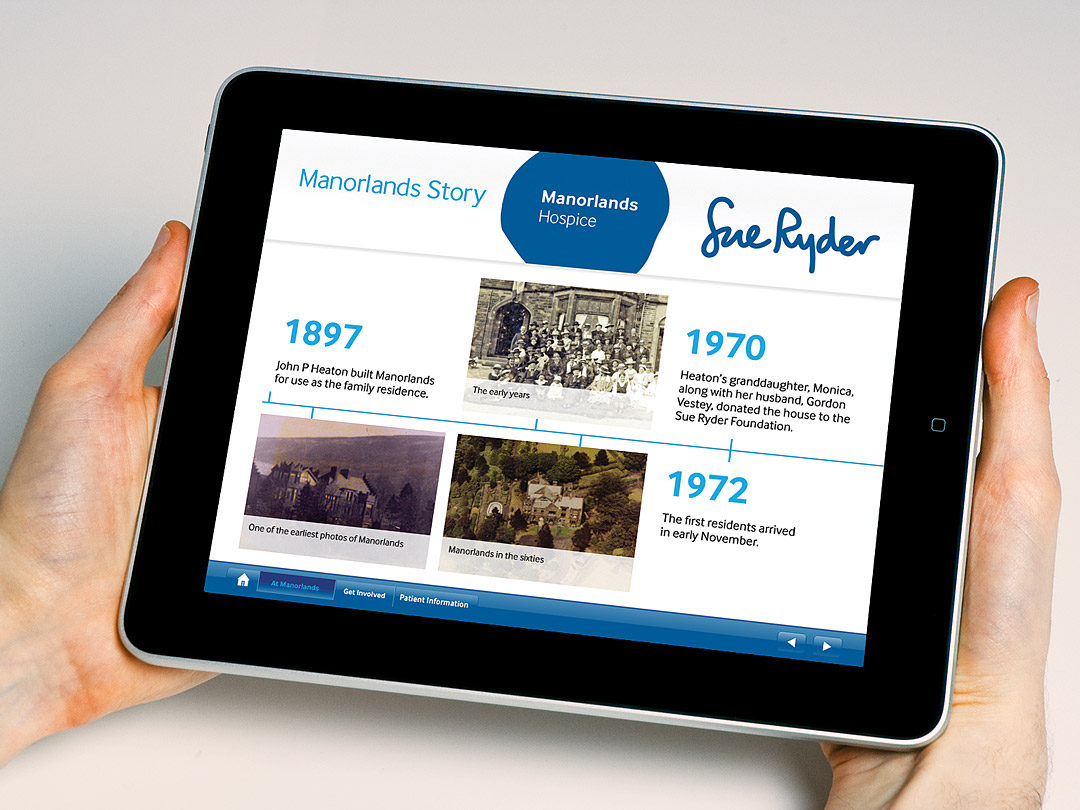 They also provide the emotional support and practical help that patients and their loved ones need.
450+ shops

Sue Ryder is one of the UK’s largest charity retailers.

The income generated in their 450+ shops goes towards giving someone the expert medical, practical or emotional support they need.
Related Projects 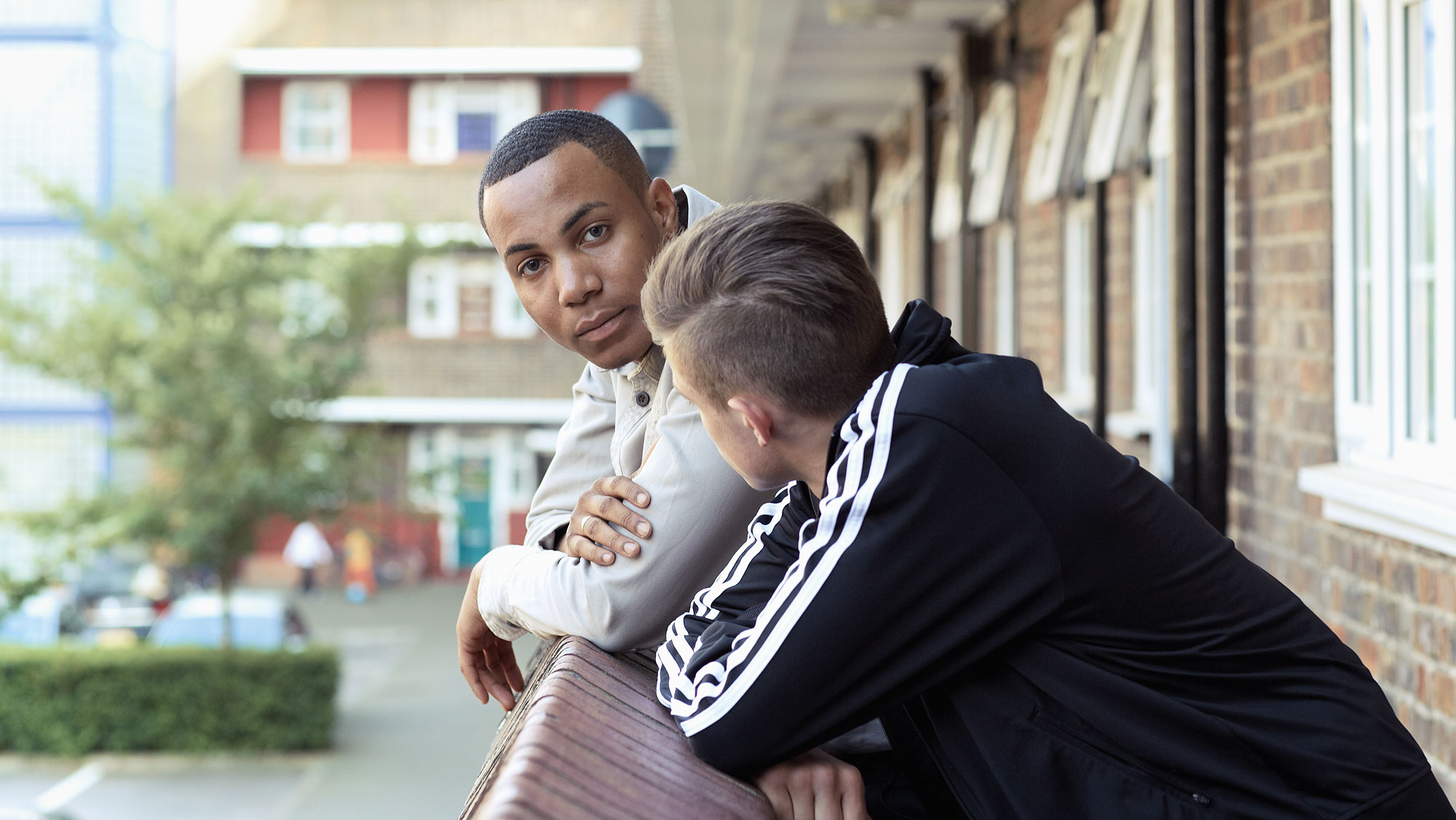 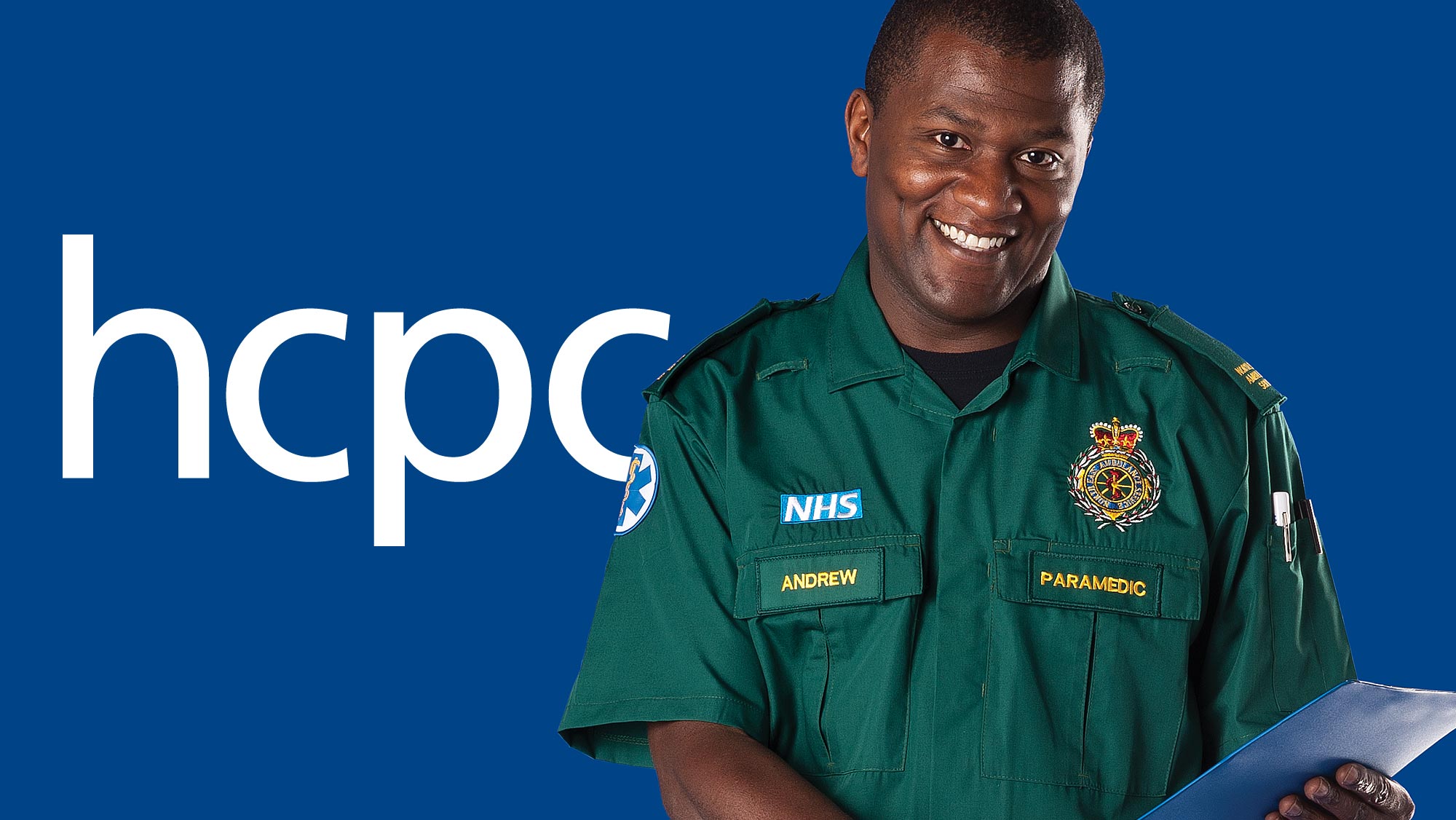 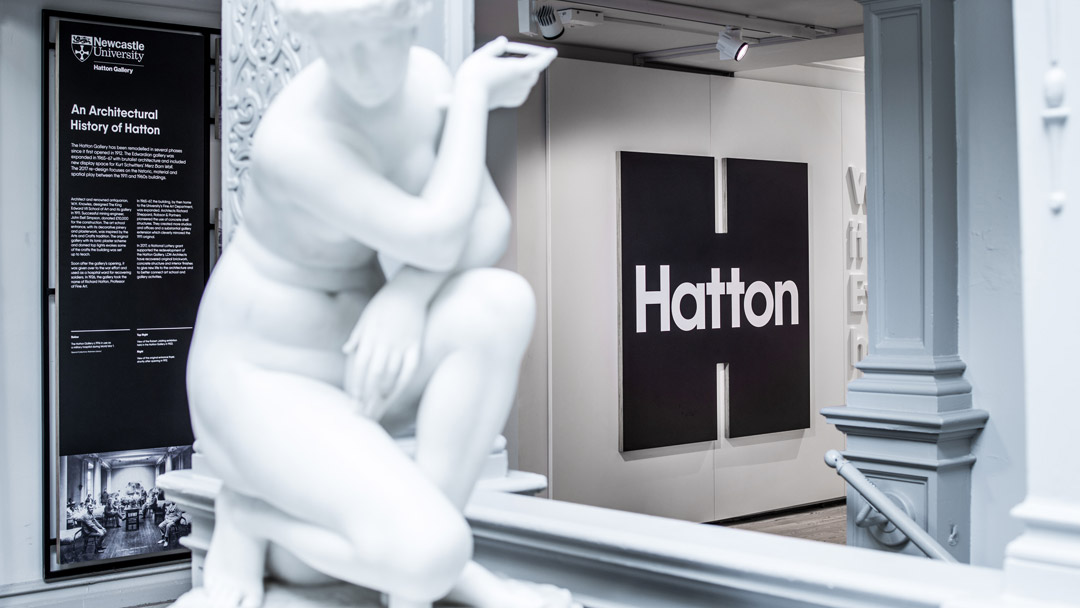 Every successful project starts with a conversation. Let’s talk. Call 0191 716 5086 or email: des at infinitedesign.com