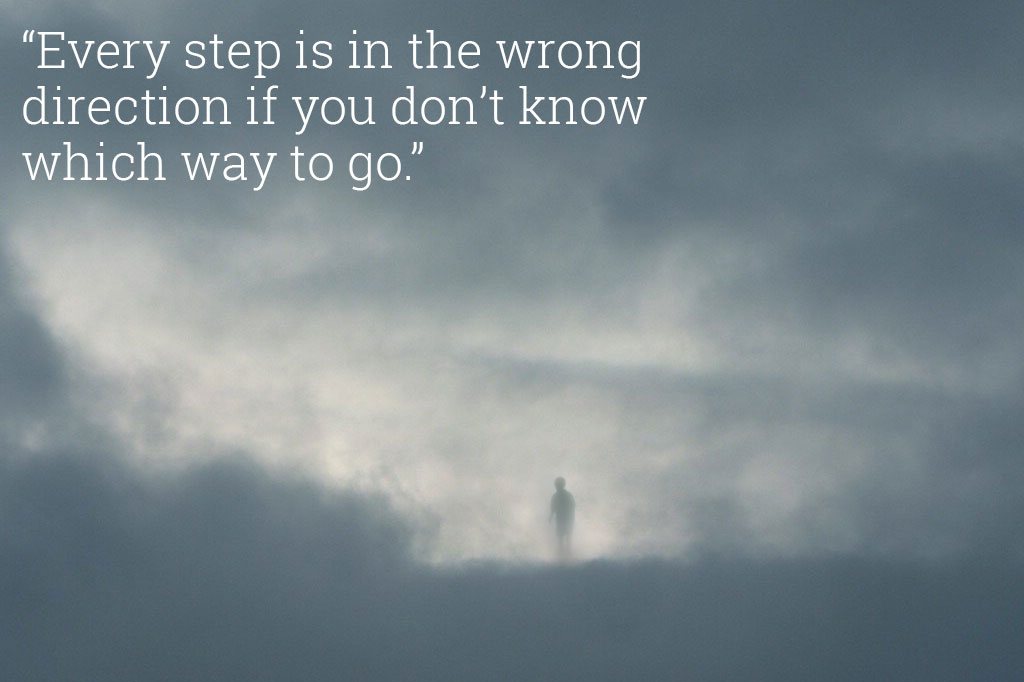 Walking in the fog

Painting by numbers
A project where you know what to do and know how to do it.

Making a movie
A project where you don’t know what to do but know how to do it.

Going on a quest
A project where you know what to do but don’t know how to do it.

Walking in the fog
A project where you don’t know what to do and don’t know how to do it.

I have worked in design for nearly 30 years and in my experience, at the beginning of every project, with the exception of a one you have done many times before (‘painting by numbers’), there is always a certain amount of uncertainty or as Eddie calls it, ‘fog’. This is when you know the least but often when you need to quantify a project and are often faced with questions like: What resources do we need to deliver this?; What technology will we use?; How long will it take?; How much will it cost?; What is the market?; and How can we ensure it delivers a return on investment?

Having identified a problem you require an innovative solution. But how do you get to where you want to be if you don’t know which direction to go?

The answer lies in Design Thinking and Lean methodologies which both promote the use of experiments or in other words; trying something, testing it and learning from it – then making changes and testing again to see if the changes have made a positive difference. Sometimes called the Lean feedback loop or ‘build, measure, learn’ in the case of product development this would involve deploying a minimum viable product (MVP), getting it to market and seeing how customers respond. An MVP may not have all of the features customers want but it is the best way to test if you are on the right track.

A great example of this is the iPhone. The original iPhone was launched without many of the features we associate with it today. Apple launched it as an MVP and the market responded positively. Apple learned directly from its customers which features they liked, which to drop and which to include in further iterations. When the company came to launch iPhone 2 there were some 1400+ differences and improvements between it and the original. The success of the iPhone has been phenomenal and Apple have continued to improve the product further with every version.

Of course not all design projects are as sexy or high profile as the iPhone but in branding, application design, service design and manufacturing systems the principle is the same. The design process involves coming up with an idea (or hypothesis) and testing it. Feedback helps you decide whether to abandon the idea or develop and test it further.

The insight this approach offers is invaluable because it quickly validates (or invalidates) your hypothesis or idea. It’s like taking one step at a time. It lets you know if you are heading in the right direction or if you need to turn around.

Useful when you find yourself in fog.